I have clerked in settings both within and outside education but the core skills of a clerk are the same, and the sentiments expressed apply equally to education, as well as the NHS, local government and business governance.

One of my earliest memories of clerking is of having an almost overwhelming sense of the importance and responsibility of the role, and questioning whether I was up to it.  Would I be able to remember everything that I was expected to do? How would I keep accurate notes of what people were saying? Would I know the answer if I was asked a question? What sort of impression would I make? In those days there was no such thing as coaching. Mentoring was unheard of. One was pitched in head first, and there were no soft landings. I wish someone had been there to tell me that I would be ok, that I would be able to grow into the role, that now and again all clerks have bad meeting experiences, and that most people in the meeting would be rooting for me. Over time, although I have never lost the sense of the importance and responsibility attached to clerking, I have found that confidence grows gradually, meeting by meeting, in the soil of hard work, application, a willingness to learn and an interest in people and structures.

This is the second thing: I was never told how to craft a half-decent minute out of a discussion which I could barely understand. Most of the business in meetings is fairly straightforward, but there are things which are complex. Has no other clerk struggled with performance metrics (GCSE results, for example), or a presentation on the intricacies of the primary school English grammar curriculum? What about summarising the contribution of somebody who can take the most mundane subject and rapidly make it incomprehensible? (Note: it is probable that most of the governors were baffled too, but did not want to admit it). To this day, nobody has shared with me their secret of how to make a convincing minute out of part of a meeting which they struggled to understand. Neither am I going to share my own techniques, but I am confident that I have mastered this art sufficiently well, but only after some embarrassing moments with my minutes being dissected, ridiculed even, by the great and the good!

Thirdly, I wish someone had advised me to develop “political awareness” skills. For some years I worked in local government, an overtly party political environment. In my first week at work, I got into trouble with the Chief Executive for answering a call from a councillor who was a well-known trouble maker. I had innocently imparted the information he requested, which the next day was repeated, in a twisted sort of way, in a story in the local press.  Then more recently I found that in governing boards, too, there may be politics – factions, rivalries, power struggles. The clerk must understand them, but not get sucked in. I almost was. It was the very first Board meeting I attended. The Head was desperate to unseat the long-serving chair. She had been working behind the scenes to this end. It ended in tears. Literally – in the meeting. (But the tears were not mine).

The fourth thing I wish I’d been told is that although each board covers similar ground at their termly meetings, they all do it differently, and there is probably no absolutely right or wrong way. At first, I compared one or two of my boards unfavourably with the ones which I thought had it nailed. But I came to understand that each board is unique, just like their school, and over time came to see their individuality (and unpredictability) as a strength, adding interest and variety to the job we do. That is not to excuse poor chairing, overbearing Headteachers, or disengaged governors, but in general my experience has been that boards work hard for their schools, and engage with the real issues to the best of their abilities. And they are all different.

Fifthly, why did nobody mention that at most Board meetings I would be the only governance professional in the room, and often unrecognised as such? In one or two boards, I met several who thought they knew all about it (but manifestly did not), several who said “anybody can write minutes”, and others who thought “we don’t need all this governance red tape”. Happily, though, I have found that most boards welcome the input of a professional clerk, who appears to be valued most of all by the chair. They like our minutes, appreciate when we whisper in their ear some advice which will help them in a tricky moment or answer an obscure question, and generally appreciate all the other little things we do to smooth the path of good governance.

Finally, I sometimes wish I had been told that when clerking I would often find the greatest pleasure in the smallest of things. It has not been my lot to have many laughs at meetings, but I have sampled some superb refreshments. I have rarely sat on a comfortable chair in a FGB meeting, but I have met some outstanding governors, and one or two inspirational heads whose leadership skills are as good as you could find anywhere. And, clerks, what can beat the feeling, as you head home after the very last board meeting of the summer term, with warm evening air coming through your half open car windows, playing (at top volume) Alice Cooper’s classic “Schools Out”? I wish I had known….. 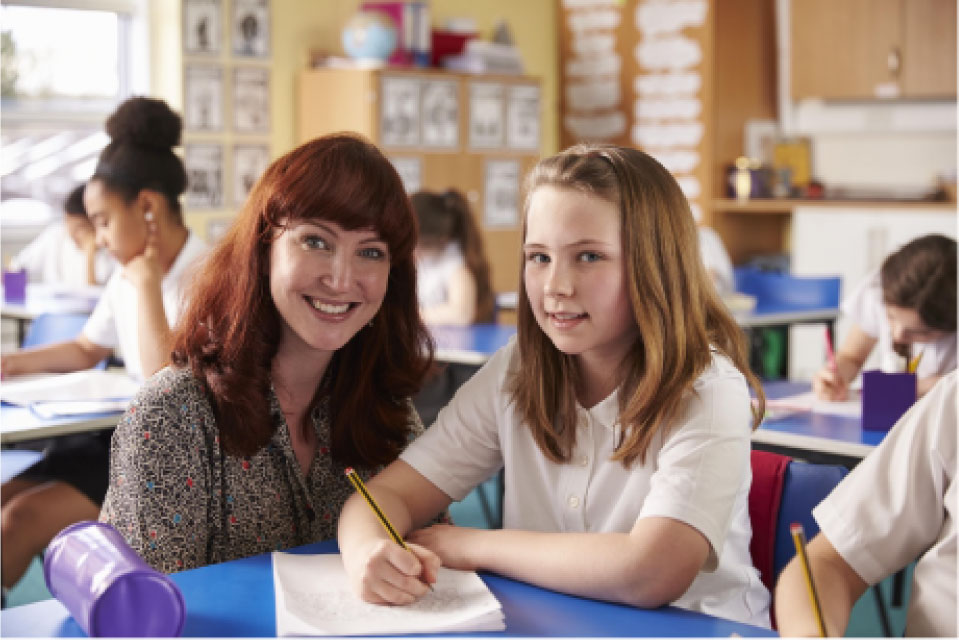