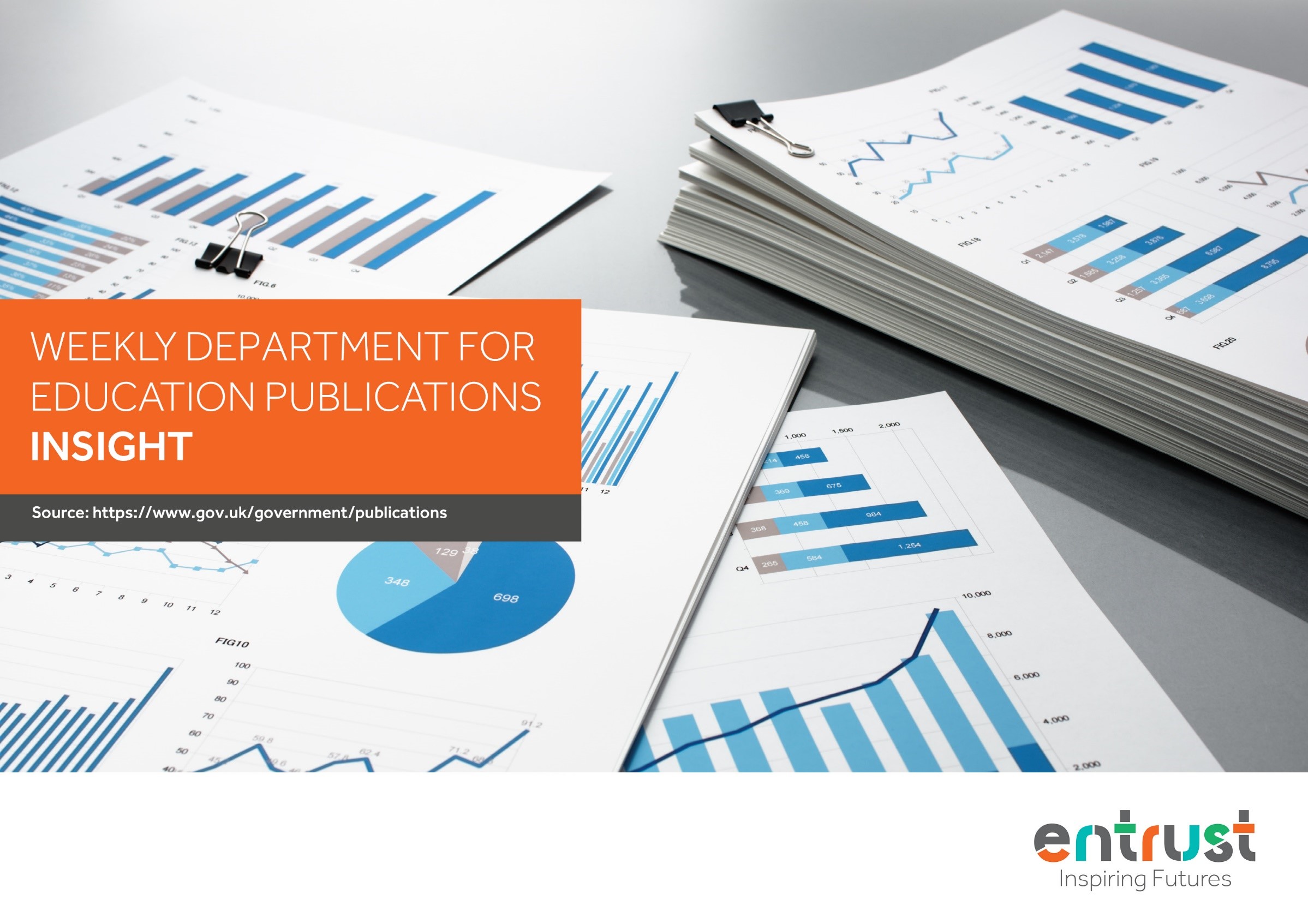 It includes national-level results from the following KS2 assessments:

School condition allocations (SCA) and devolved formula capital (DFC) allocations up to 2019, including the healthy pupils capital funding for 2018 to 2019.

This publication provides headline official statistics on the use of the apprenticeship service.

These include apprenticeship service account registrations (ASAs) and numbers of commitments (reported to May 2018), where an apprentice who is expected to go on to start has been recorded in the system.

Additionally, monthly apprenticeship starts information for the first nine months of the 2017 to 2018 academic year are also presented (reported to April 2018).

This release presents statistics reported to date for the first three quarters (August 2017 to April 2018) of the academic year 2017 to 2018 for apprenticeships and traineeships in England.

Final data for earlier years is also available, along with data for apprenticeships broken down by:

This publication includes actual and projected figures for the pupil population for most school types in England. The figures are provided by school type and age group.

Overall actual and projected figures by age group for 6 variant projections are also provided, for example a low fertility variant.

Revised GCSE and equivalent results in England: 2016 to 2017

This statistical first release (SFR) provides information on the achievements in GCSE examinations and other qualifications of young people in academic year 2016 to 2017. This typically covers those starting the academic year aged 15.

It also includes data broken down by pupil characteristics, including:

A spreadsheet listing all academy trusts in receipt of pre-warning notice or warning notice letters about poor or inadequate performance.

School leadership 2010 to 2016: characteristics and trends

This report provides a more detailed analysis of data available in the school workforce census (SWC) to improve our understanding of school leaders. It covers:

It includes test results for:

It covers teacher assessments in:

It also includes figures on pupils’ progress between key stage 1 and key stage 2.

This statistical first release (SFR) provides information on the achievements of pupils in the 2017 phonics screening check and at key stage 1 teacher assessments.

Schools, pupils and their characteristics: January 2018

This release provides data from the annual school census data return, which is mandatory for schools to complete.

The main tables provide breakdowns of pupil data at national and local authority level. The tables include pupil characteristics, such as: